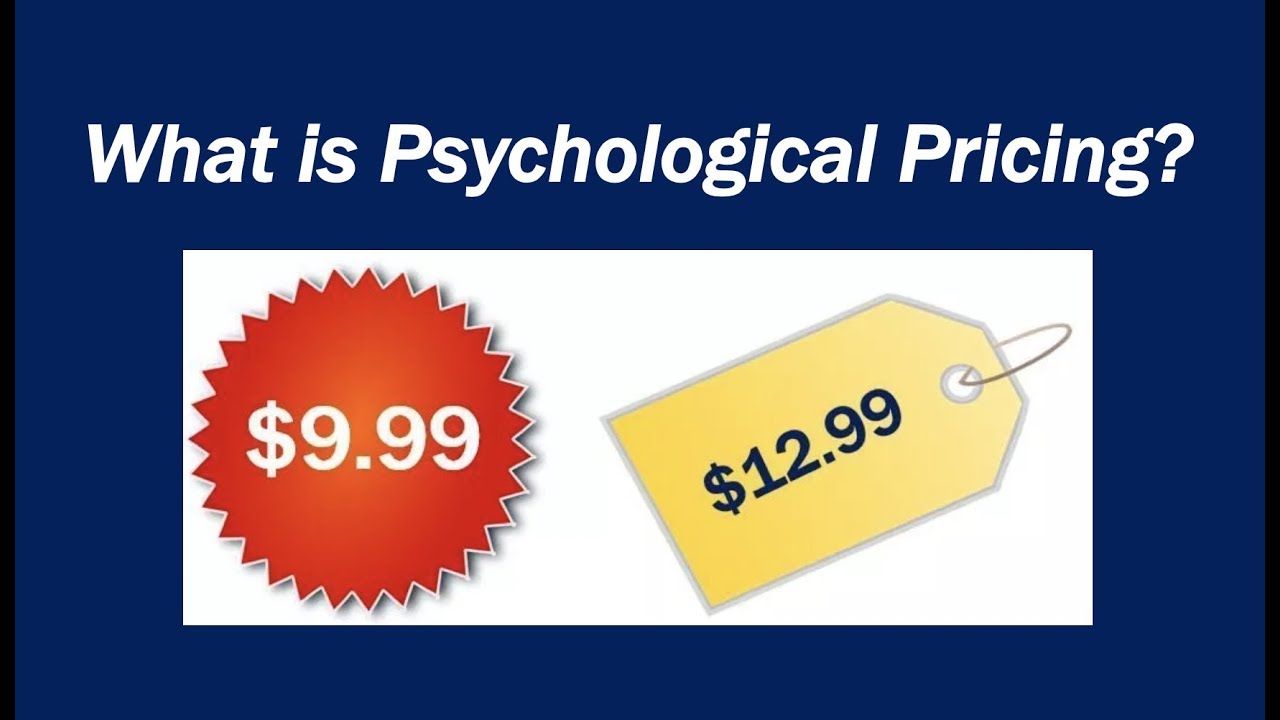 PSSST! What’s YOUR Pricing Strategy?
Did you ever consider that question?
Fact is, the psychology of pricing is a field in and of itself, and there’s a wealth of research on the subject.
Let’s dive in and explore some key findings on price-point psychology and how it can be used to boost your sales.
FACT: People perceive value differently depending on the price point.
Studies have shown that as the price of a product increases, so does the perceived value (Northcraft and Neale, 1989; Carmon and Ariely, 2000). This is known as the “price-quality inference,” which means that people will infer that a more expensive product is of higher quality than a cheaper one.
Research has also shown that odd pricing, or prices that end in .99, can be used to anchor the perceived value of a product (Hoch and Ha, 1986). For example, if a product is regularly priced at $10, but is on sale for $9.99, the consumer may perceive the sale price as a better deal.
MORE RESEARCH: Consumers are more likely to make impulse purchases when the price is low (Yee and Bigne, 2005). This is because consumers perceive a low price as less of a commitment and therefore feel less risk in making the purchase.
But it’s important to remember that too low of a price can also be a red flag for consumers. Studies have found that when the price is too low, it can imply a lower quality product or service (Chandon, Wansink and Laurent, 2000)
Example? Okay… Let’s say you’re selling a high-end, luxury leather wallet. If you price it at $49, people may perceive it as low quality crap cranked out by giant greasy machines the size of their house… and pass it over.
But price it at $499 and, “Hey… now THIS is a freakin’ high-quality wallet!”
Or let’s say you’re selling a 1-pound chunk of chocolate. Price it at 99 cents, and people think, “UGH… a POUND of chocolate for less than a buck? What is it… brown WAX?!”
But price it at $39, and people may see it as a premium snack and may consider it as a fair price… especially if it’s a chunk of Vosges luxury chocolate.
And yes, price points in real life (not just in fun examples of wallets and big chunks of chocolate) really made a difference between sales success and failure. Three examples to consider…
“But Drew! Of course more people bought when they LOWERED the price. Everyone wants to pay less… er, right?”
It depends on how you present your offer. Let’s now look at three products that sold MORE when their prices were RAISED…
Yes, indeed my friends… pricing strategy is a delicate balance between perceived value and perceived risk. The price-quality inference and anchoring can be used to boost sales, but it’s important to be aware of the potential drawbacks of pricing too low or too high.
Fortunately, we are not rocks, stuck and immobile with the inability to respond. We can make adjustments. And test. It’s what direct-response advertising is all about.
Now… don’t just click away. Let me know what YOU think!
Thanks for reading. <HANDSHAKE>
Drew